A representative of Georgia photo agency recorded an interview with a French photographer where he shares his experiences and future plans.

Eric Gourlan started photography 18 years ago when he bought his first camera. Later photography became his main profession.
“Initially, I decided to take pleasure in taking pictures. At first, I learned everything by myself, then graduated from photography school and started working as a professional photographer,”-says Gourlan.

Eric Gourlani is a photographer for many international NGOs and agencies. He focuses on different topics in different countries of the world. He is an owner of many international awards and has arranged many interesting exhibitions as well. One of his exhibitions is “Women in the Caucasus”. The work, which was made in Georgia 15 years ago, illustrates the problem of women’s rights. The photographer says that today the situation has changed significantly in Georgia.

“In the process of working in Georgia, we have found many women who have been detained in various ways and thus have shown the community to be strong. It’s been 15 years since then and when I came to Georgia today, my social background has changed dramatically, with women’s rights improving,”-says the photographer.

Eric Gourlan works mainly on human rights issues. His purpose is to show the local or international community social problems by his work that exist in their countries and nobody does not speak loudly. The photographer notes, however, that working on such issues is very difficult.

“The problems in every country are very different. In some countries, the problem of gender is particularly acute, in some cases the rights of children and women, and in others the issue of refugees. It is quite difficult to capture such problems. When I go to shoot in a particular environment, I have to live with people to better understand their problems. The difficulty comes first when looking at you with doubt because they do not believe in you. Communication takes place behind the camera, so communication with people is crucial.

The difficulty comes first when looking at you with doubt because they do not believe in you. Communication takes place behind the camera, so communication with people is crucial.

After establishing this relationship, people forget that I am a photographer. This time is more openness and sincerity. It is at this time that even the most natural and interesting images come out”,-says the photographer.

The photographer also talked about the reasons for his arrival in Georgia and future plans. At the level of the idea, we plan to create a project that reflected the Common traditions of Abkhazia and Georgia. According to his plan, two independent exhibitions will be organized in Abkhazia and Georgia. 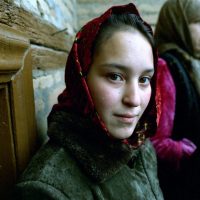 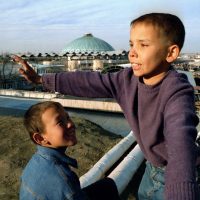 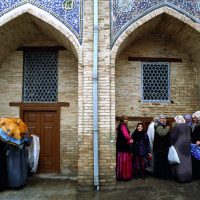 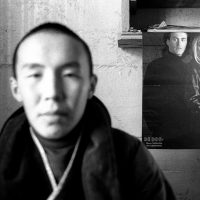 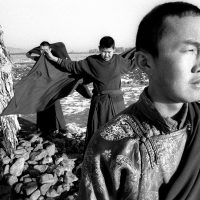 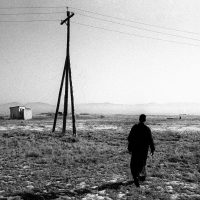 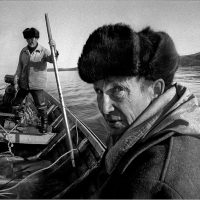 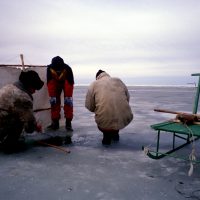